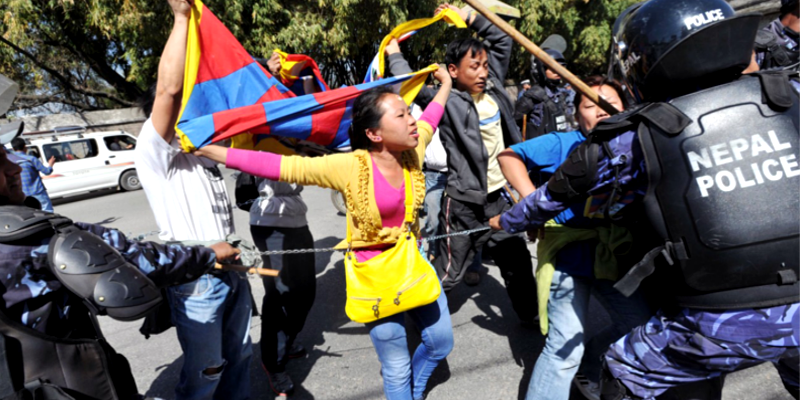 According to the past incidents, Tibetans were not allowed to hold peaceful demonstrations or even any form gatherings in commemoration of the Tibetan National Uprising day on March 10 in the country. The representative office of Central Tibetan Administration has even issued guidance for the Tibetans to avoid organising gatherings or demonstration of March 10 after Nepali government did not grant permission for the day.

While the circular issued by the Tibetan Refugee Welfare Office from Kathmandu informed Nepal did not give the permissions required to organise the March 10 event, it advises the regional Tibetan population to not organise any form of public gatherings or protest rallies on March 10.

In addition to the advise, the cautionary circular suggests Tibetans in Nepal to witness the Tibetan National Uprising in their own houses and spend the day with virtuous deeds such as prayers.

While March 10 will witness Tibetans and its supporters across the world staging mega rallies, demonstrations and protests against China’s brutal invasion of Tibet, demanding human rights for Tibetans inside Tibet, the advise for the Tibetans in Nepal is actually very apt guidance from the authorities. Nepal has been dealing against peaceful gatherings and rallies by Tibetans violently and leading to large number of arrests every year! 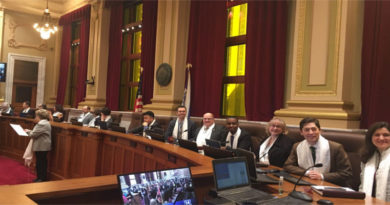 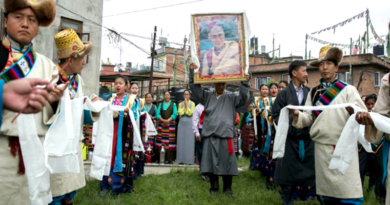 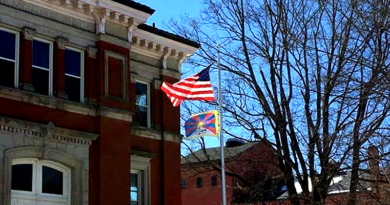