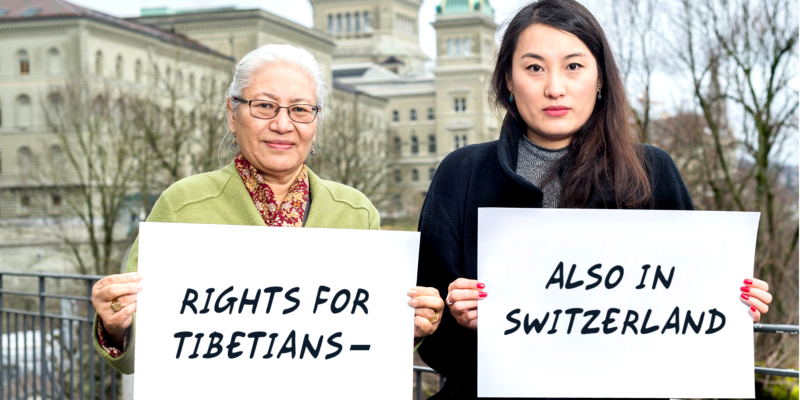 Tibetans in Switzerland are facing growing trouble from China’s influence in the country according to the Friday report in a local news portal. With China’s sizeable influence in Swiss, Tibetans are being suppressed and their basic human rights are now in jeopardy despite living outside Tibet, in a free European nation!

“The Tibetan community in Switzerland has warned the Federal Council that the increasingly close relationship between Bern and Beijing is having a negative effect on the fundamental rights of Tibetans in Switzerland.” said the report in the Swiss Info on Friday. The report suggested that the free trade agreement with China that Swiss signed in 2013 did not take into regard of the human rights issue.

“The Society fro Threatened People (STP) and Tibet organisations in Switzerland are concerned about the Chinese government’s increasing exertion of influence – also in Switzerland. In particular, concern has been caused by the violations of the right to free expression, the right to a distinct identity, the right to freedom of movement and the right to privacy,” informed the society in their campaign against the Swiss authorities demanding the betterment of securities for Tibetans in the country.

According to the report, while imposing strict restrictions against demonstrations during the Chinese president Xi Jingping ‘s visit to the country in 2017, it is stated that it has grown very difficult for Tibetans to obtain travel documents even in Switzerland. In addition to that, China is increasing its surveillance upon the Tibetan diaspora in the country that is hosting more than 7500 Tibetans, the largest in Europe. 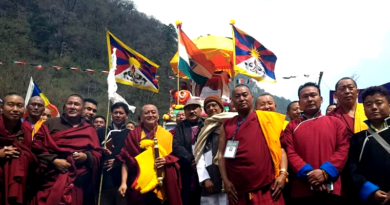 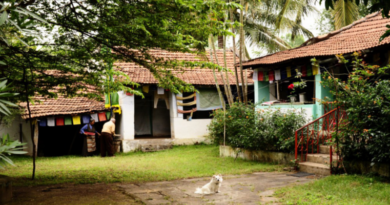 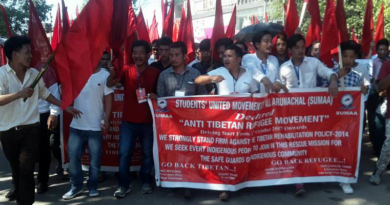