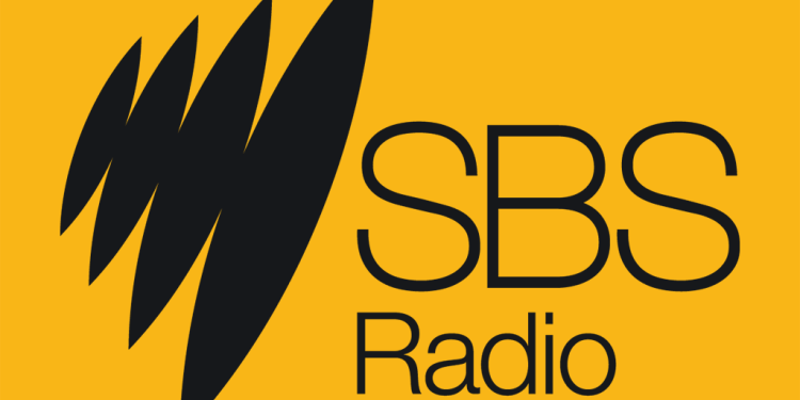 Top Australian radio adds Tibetan language service according to reports and the radio service plans to execute the Tibetan language programs from November 20 this year. Along with this change, the SBS radio also announced to add Telugu, Karen, Hakha Chin, Rohingya, Mongolian and Kirundi (Rundi) languages besides Tibetan language.

“SBS has announced changes to its radio services in order to meet the needs of multicultural Australia and to better reflect the country’s increasingly diverse society. The SBS Radio Services review took into account the results of the latest Census survey and audience listening habits.” said the announcement report in the official website of SBS.

The population of a language group, English language proficiency, recentness of arrival, age and household resources were all considered, along with any discrimination or vilification of a particular group in Australia.

The latest census revealed that there are around 4.87 million non-English speaking people in the country and the final selection criteria included, ‘large groups’, referring to language groups with population more than 25,000 people, High Needs Languages Criteria that considered less 1000 population, sizeable ethnic community if its needs are significant but not adequately captured by the other criteria and population of a language group through Australia’s Humanitarian Program

From the above factors, Tibetan has be selected been selected to be included to one of the top Australian radio service, SBS radio from November 20 this year. 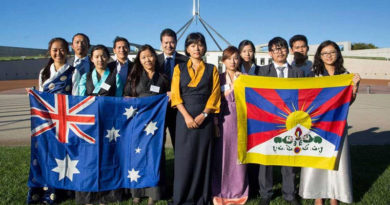 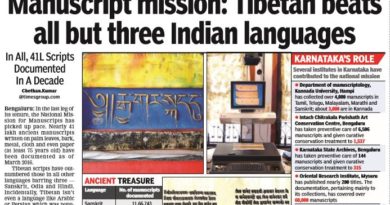 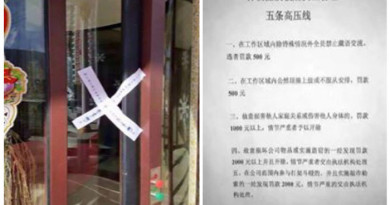 Govt. Directs Tibetan Language To Be Treated Equal With Chinese