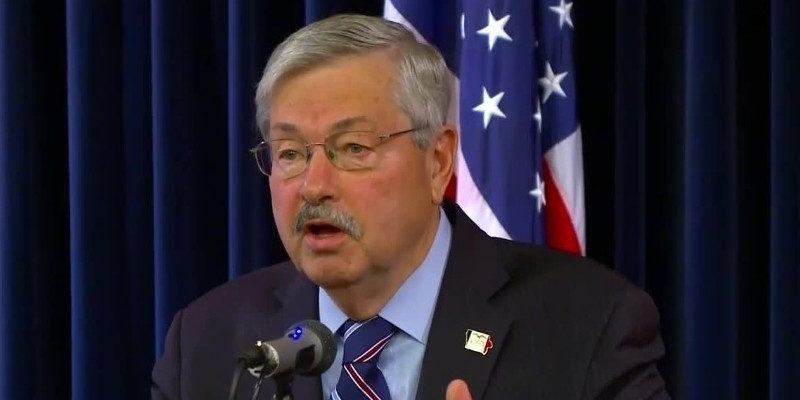 The United States Ambassador to China is set to visit Tibet this week. This visit will be the first visit to the region ever by the US Ambassador since the last visit in 2015. The spokesperson to the US high official in Beijing has informed of the news through a statement published through email recently.

U.S. Ambassador to China Terry Branstad is scheduled to make a visit to Tibet despite the ongoing trade tensions between China and the United States. According to the emailed statement about the visit, Mr. Branstad will be reviewing the longstanding local concerns of restrictive policies on religious freedom and the preservation of Tibetan culture and language.

“This visit is a chance for the ambassador to engage with local leaders to raise longstanding concerns about restrictions on religious freedom and the preservation of Tibetan culture and language,” the spokesperson said in an emailed statement according to the Reuters report.

The visit is coming after five months of implementing the Reciprocal Access to Tibet Act by United States president Donald Trump. According to the act unanimously passed by both the house of Representatives and the Senate directs the State Department to annually report on the access to Tibet for the US citizens, recognize those responsible Chinese official barring the US citizens and finally banned those responsible officials from visiting United States.

While China announced to resolute oppose the US legislature, it later on announced to ease up the process for foreign nationals applying for visa to Tibet. Besides, following the US law, the parliamentarians from the European Union have proposed to form such a bill demanding for a equal access to Tibet for their citizens from the Chinese government. 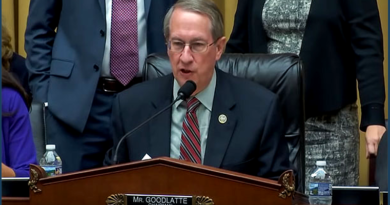 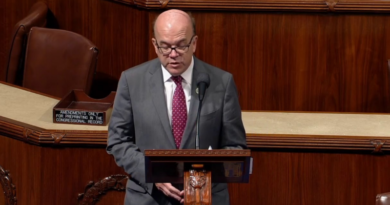 US House of Representatives Approve Reciprocal Access to Tibet Act 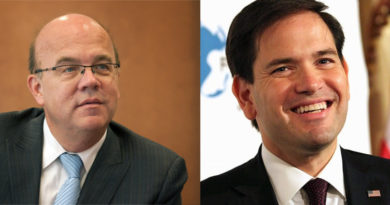