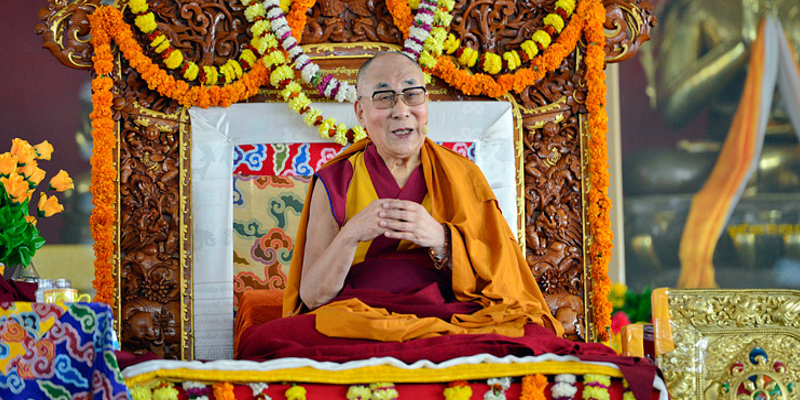 We came into exile to preserve culture and traditions not to secure livelihoods said the Tibetan spiritual leader His Holiness the Dalai Lama on Tuesday in South India. His Holiness conferred a public talk at the Tibetan settlement, Mundgod in Karnataka India where an audience of around a 10000 people were attending it.

“We came into exile not because of famine or to secure our own livelihoods, but to preserve our culture and traditions that were under threat at home. Because we were intent on preserving our identity we asked to be able to create our own settlements. We also asked for help to set up separate schools so our children could learn their own language and culture as well as receiving a modern education. Prime Minister Jawaharlal Nehru took a great deal of personal responsibility for fulfilling our requests.” said His Holiness the Dalai Lama at the public talk in Mundgod Tibetan settlement on Tuesday.

An estimated 8500 people, including 5000 monks, 200 nuns, 400 schoolchildren, as well as 1000 lay residents of Mundgod and 1500 from other settlements, gathered to listen to His Holiness the Dalai Lama in the morning on Tuesday.

His Holiness explained how the then Karnataka government lead by Nijalingappa came forward to provide lands to Tibetans where we settlements were set up with an aim to preserve our culture and religion and represent our brothers and sisters still in Tibet.

His Holiness told that we Tibetans have done what we can and today Buddhism attracts interests from across the world. He also stressed about the importance of developing peace of mind to address problems from a wider perspective.

While affirming his commitment to Tibet, in addition talking about the development of the Tibetan democracy and devolving all his political roles, His Holiness shared a particular situation in recent past where he got seriously concerned for the Tibetans.

“Earlier this year I was in Assam, flying from Guwahati to Dibrugarh. The plane flew into such turbulence that I seriously feared I might lose my life. I wasn’t so concerned for myself, but the question arose in my mind, ‘What would become of the six million Tibetans who’ve placed their hopes in me?’ 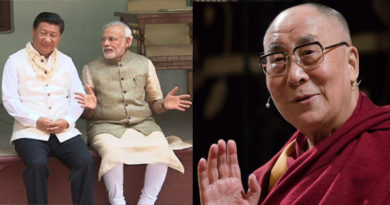 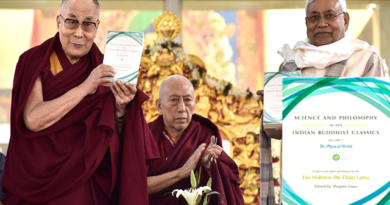 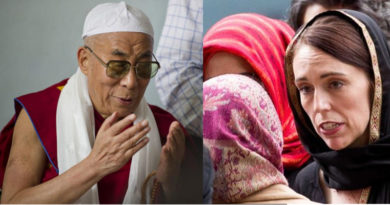