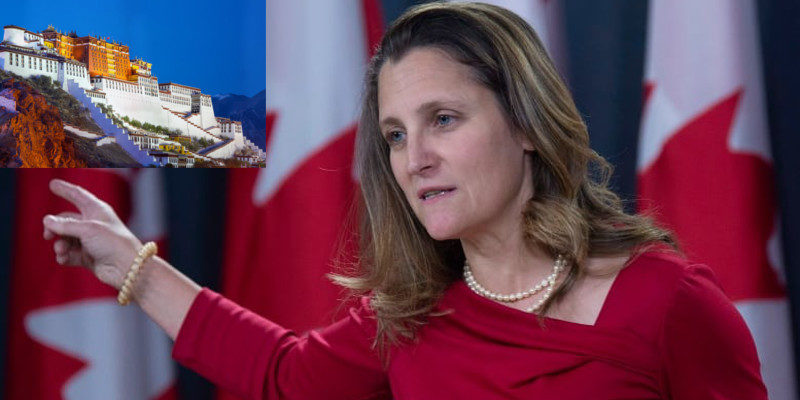 Canada’s Foreign Affairs Minister Chrystia Freeland in a written statement on Monday expressed that the country remains deeply concerned about the human rights situations affecting the Tibetans. The statement is a reiteration of the country’s support for the Tibetan people and condemning the practices of Chinese authorities inside Tibet.

“Canada remains deeply concerned about the human rights situation affecting Tibetans, including restrictions on freedom of expression and freedom of religion or belief, as well as the protection of linguistic and cultural rights. Canada has consistently called on China to respect, protect and promote freedom of expression, of assembly and of association, and of religion or belief for all Chinese citizens.” said Foreign Minister Chrystia Freeland in the written statement.

Freeland’s statement came in response to a petition submitted to the House of Commons by MP Randall Garrison and his intern Ms. Khando Langri. The statement is to highlight their concern about the harsh human rights situations in Tibet which includes restrictions on freedom of expression and freedom of religion or belief, as well as the protection of linguistic and cultural rights.

The statement also added that Canada has publicly voiced concerns about the intimidation and repression of ethnic minority and religious groups, including for Tibetans, and will continue to do so at every opportunity. It mentioned about the numerous occasions in the past where Canada had directly raised the issue of Tibet with the Chinese counterparts, notably Prime Minister Justin Trudeau and Chinese Premier Li Keqiang having a frank and open discussion on human rights, freedom of expression, and freedom of religion as part of the third Canada-China Annual Leaders’ Dialogue on November 14, 2018.

The statement concluded by remarking that Canada will continue to raise its concerns about the human rights situation in China and Tibet, and it will continue to call on China to live up to its international obligations. 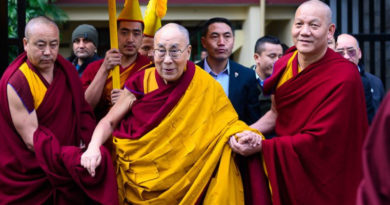 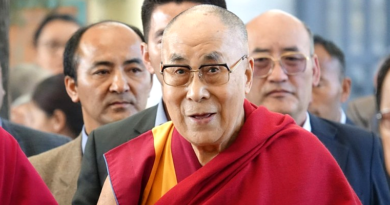 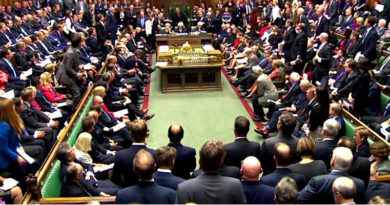 British MP Calls for More Support to Tibetans in Parliament