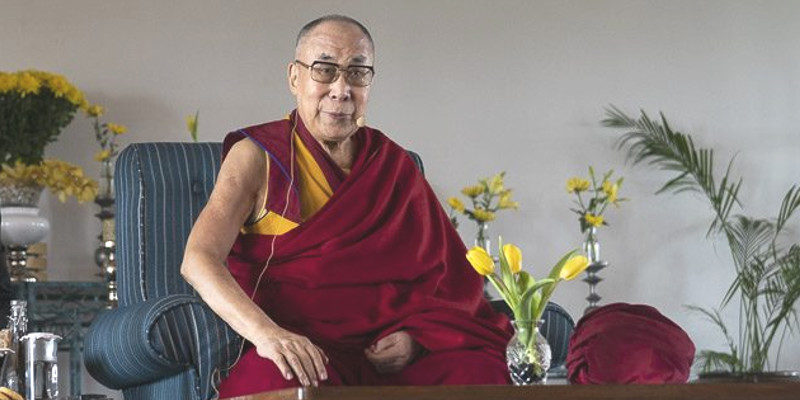 According to the report, His Holiness the Dalai Lama says that the Tibetans better keep the Chinese as brothers and sisters. His Holiness explains that the problems with China is mainly concerned with the Communist Party and a few individuals within the party! The Tibetan spiritual leader even provides the example of the Tiananmen even in Beijing.

“I am always telling Tibetans, it is much better to keep Chinese as our brothers and sisters than consider Chinese as our enemy,” the Dalai Lama, who celebrated his 84th birthday in July, said in a recent interview. “I truly believe China is our neighbour, India, southern neighbour. For the time being the Chinese have some problem, but that is the Chinese Communist Party and some individual(s) within the party. For example, the (1989) Tiananmen event (former Chinese prime minister) Li Peng, main person who created suppression.”

“Similarly, for the Tibet issue, now, (a) number of Chinese leaders, they realize over 70 years their policy regarding Tibet…is unrealistic. (There is) too much emphasis on use of force…So now, they find they are in a dilemma how to deal with Tibetan problem,” His Holiness the Dalai Lama added according to the report. 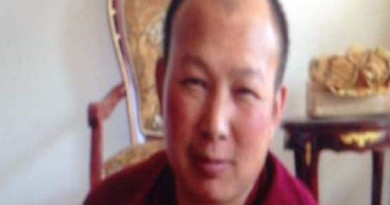 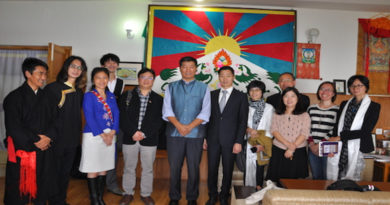 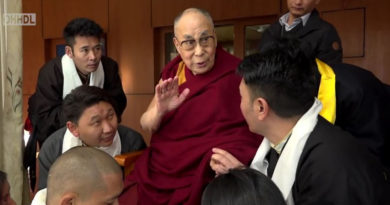