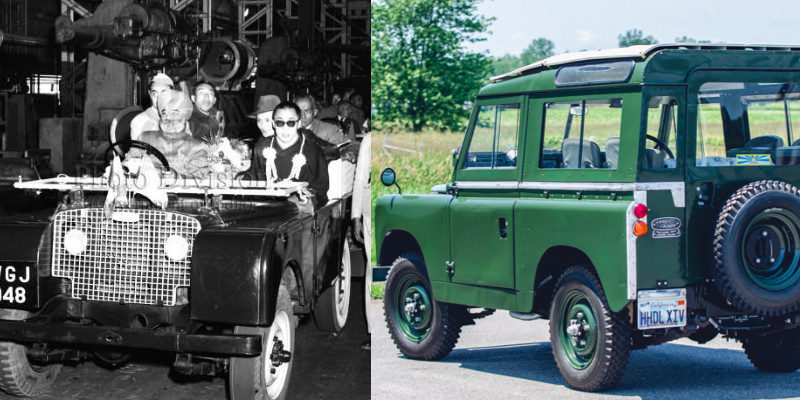 According to the news story in Cartoq, “He used the vehicle quite frequently and travelled in it often. The car was restored in 2006 and during the restoration, it had more than 1.10 lakh km on the odometer. The vehicle was not only in India but it crossed the border to reach Nepal several times and also travelled throughout the Himalayan range. Of course, the low-ratio 4X4 capabilities of the Land Rover Series IIA did come in handy. Since the Himalayan roads remained unpaved for a long time and it was not an easy road ahead, only 4X4 vehicles were able to climb to these places.”

The Tibetan spiritual leader took the delivery of the Land Rover Series IIA in 1966 and used it as his personal car. While the care was sold after ten years of usage and there is no record of vehicle after that, it came back for a restoration job at West Coast British in 2005. The story explained that the restoration took a whole year and the car still has the original engine. 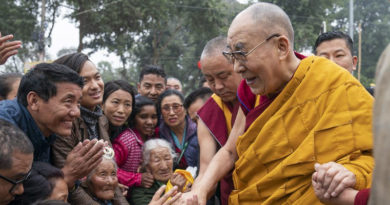 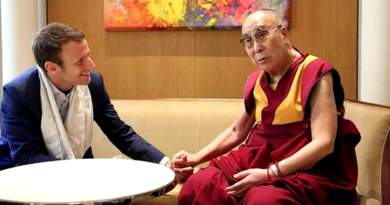 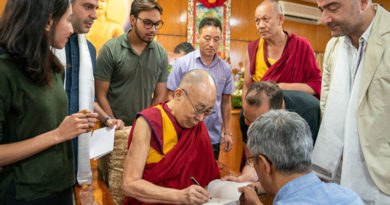