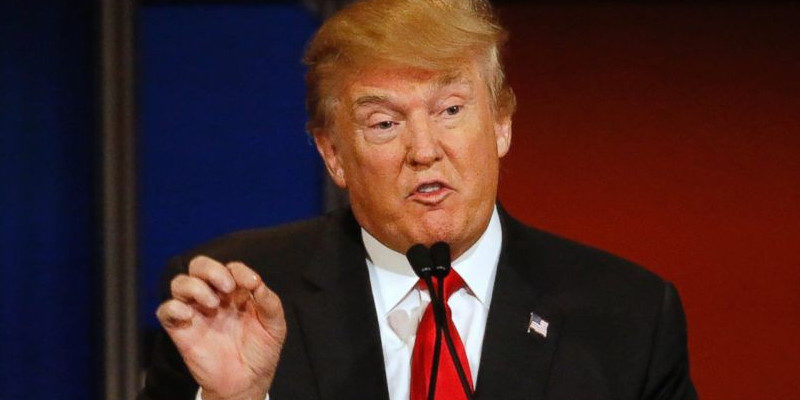 “President Donald Trump has proposed zero aid in 2018 to the Tibetans, reversing the decades-old American policy of providing financial assistance to the community for safeguarding their distinct identity. The Trump administration now wants other countries to jump in.” said the news report in the Indian Express.

“Leader Pelosi is very concerned about the zeroing out of aid to the Tibetan community in the Trump budget proposal,” Drew Hammill, spokesman for Pelosi, one of the long standing and staunch supporter for Tibet.

The Tibetan Policy Act of 2002 is the US policy signed by the last Republican President George W Bush towards thee Tibet and it proposes “to support the aspirations of the Tibetan people to safeguard their distinct identity.”. The move to abolish the Tibet Fund is expected to be widely opposed.

The US government funding supports major institutes and projects in the Tibetan communities across the South Asia. Such a withdrawal from continuing the support might create difficulties for the Tibetans dealing with a political crisis! Being seen as global leader for speaking out about human rights, freedom and democracy, the move to shift that role to some other country comes as a huge surprise. 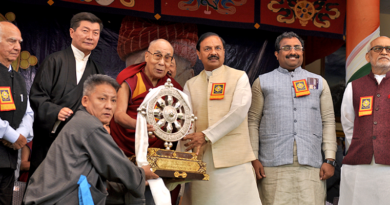 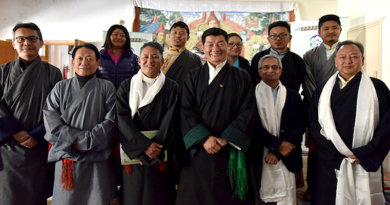 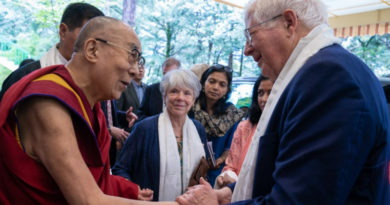