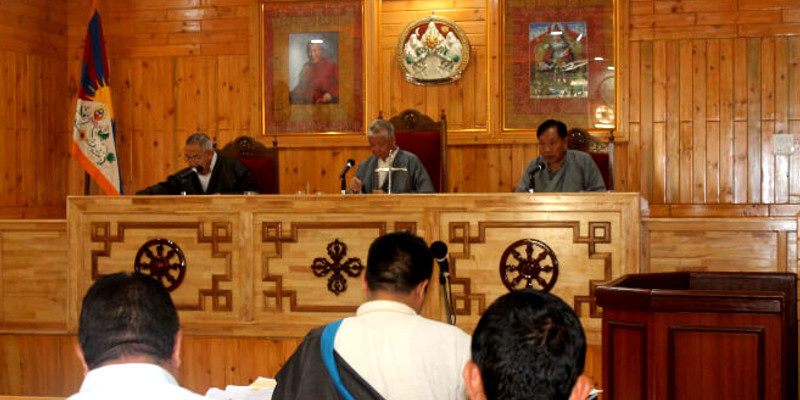 The exile Tibetan Supreme Justice Commission after series of hearings ruled the much hyped case number 20 in favour of the plaintiff, Penpa Tsering on Monday. The former Representative to North America lodged the case against Dr. Lobsang Sangay led cabinet of the Central Tibetan Administration in Dharamshala last year.

The Tibetan Supreme Justice Commission in a 1,028-page verdict announced during the four hour long pronouncement, cleared Penpa Tsering, a former speaker of the Tibetan Parliament in Exile, of all charges given by the Dr. Lobsang Sangay led Cabinet called Kashag of Central Tibetan Administration in Dharamshala in ousting him from the post of Representative at the Office of Tibet, Washington D.C.

Mr. Penpa Tsering lodged the defamation case against the Dr. Lobsang Sangay led cabinet of CTA in May 2018. This case has been popularly come to known as Case No 20, as given by the Tibetan court as per their record. The prosecutor asserted of “false charges” having leveled against him by the Cabinet while the cabinet pointed out 10 points explanation publicly published in ousting him from the representative’s post in November 2017.

“In the judgment, the Chief Justice said that the Cabinet’s ousting of Tsering has tarnished his image in the eyes of his peers and society, and therefore ordered the Cabinet to publish an apology in all the official news/information outlets in both Tibetan and English, and to submit the publications to the court to be handed to Tsering.” reported Tibet Sun adding that the court has even directed the Cabinet to pay the fees of plaintiff’s lawyer in the amount of 98,000 rupees (1,400 USD approx) within one month. 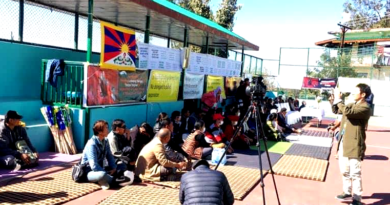 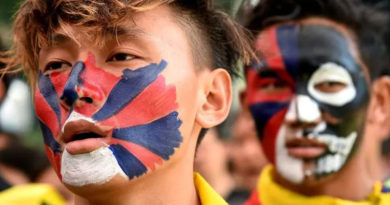 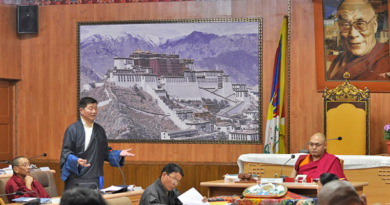