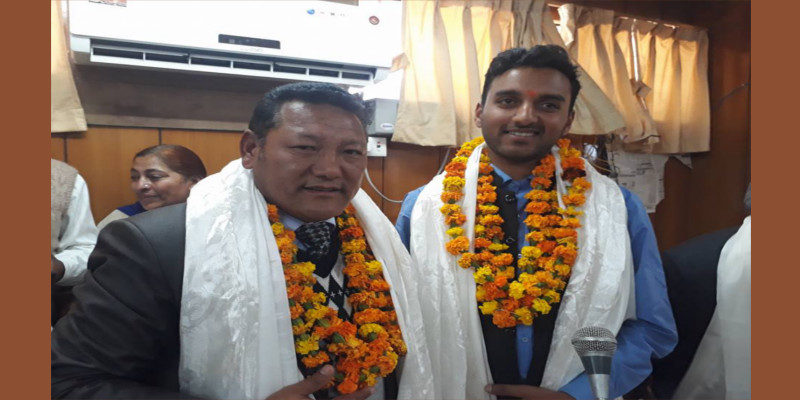 The oath taking ceremony was carried out in the presence of The Honorable Minister Sh. Sudhir Sharma, Joint Commissioner, MCD, Mayor, Deputy Mayor and 20 other councillors, President of Local Assembly.

“Today is a historical day in my life and also for Dharamshala Tibetans. I took Oath today from Director Urban developement Sh. B. K. Gupta Shimla. ” announced the Tibetan TSO on his social media. 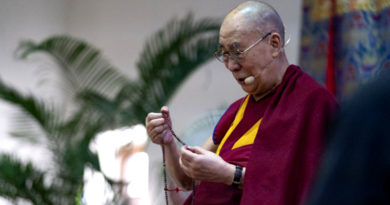 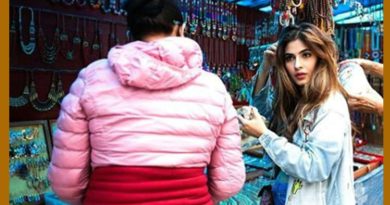 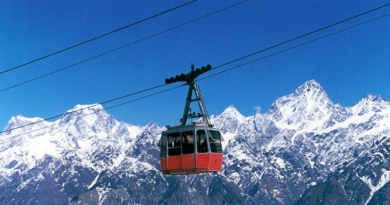