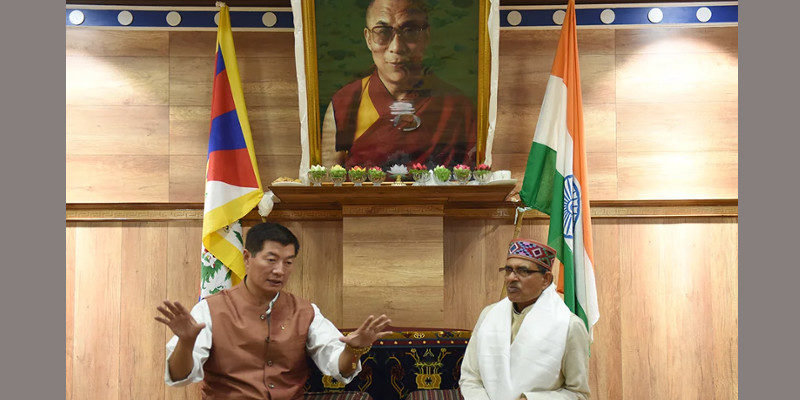 The former Chief Minister of Madhya Pradesh, Shri Shivraj Singh Chouhan has visited the seat of Central Tibetan Administration in Dharamshala on Tuesday, applauded His Holiness the Dalai Lama’s teachings. The former CM and one of top BJP politicians have met with the President Dr. Lobsang Sangay and Speaker of Tibetan Parliament in Exile, Mr. Pema Jugney.

President Sangay along with the cabinet ministers of the CTA gathered with the distinguished guests at the secretariat auditorium. Dr. Sangay informed about the current situation inside Tibet and urged the former CM to continue his support for the Tibetan cause. The guests then visited the Tibetan Parliament in Exile where Speaker, Mr. Pema Jugney greeted them and introduced on Tibetan democracy in exile.

During the briefing with the press, Shivraj Singh Chouhan told that it is the blessings of His Holiness the Dalai Lama’s teachings that has converted Dharamshala into a landmark for peace and compassion. He even acknowledged that the Indians consider the Tibetans as a part of the family and they will always stand by Tibet. The former CM tweeted about the visit too;

Delighted to have met with Hon. Prime Minister of Tibet Shri Lobsang Sangay.

People of Tibet are truly humble & graceful. May the peace and harmony prevail amongst mankind as per the teachings of HH Shri Dalai Lama. @Drlobsangsangay pic.twitter.com/edqrCKzLwi 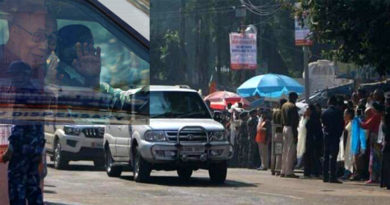 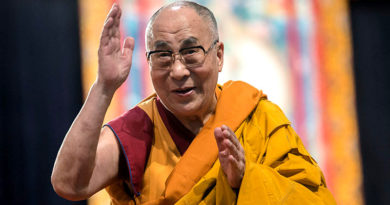 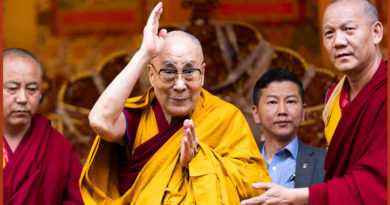