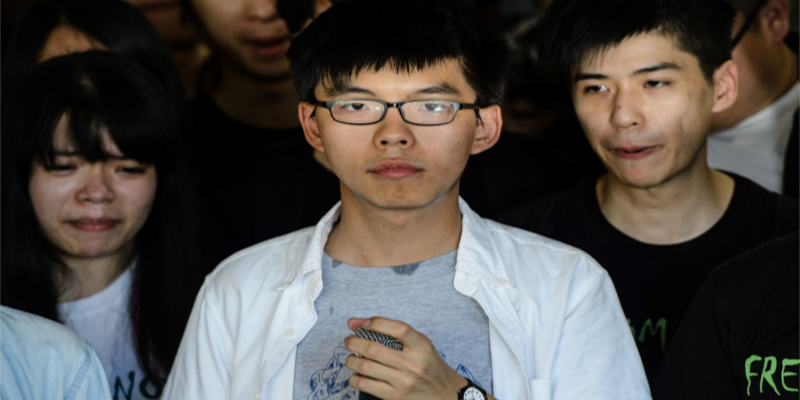 The popular faces of Hong Kong’s 2014 Occupy movement popularly known as the “umbrella movement”, Joshua Wong and two of his allies have been nominated for the Nobel Peace Prize according to the latest news reports. A dozen of US Congressmen has put forward the nomination to the Nobel Prize Committee in Oslo which would seriously disappoint their Chinese counterparts.

“The names of Wong, Nathan Law Kwun-chung and Alex Chow Yong-kang, as well as the entire campaign popularly known as the “umbrella movement”, were put forward to the Nobel Peace Prize Committee in Oslo by a group of 12 US congressmen. ” said the report in the South China Morning Post on Friday which also suggested that it would profoundly annoy the Beijing government.

Despite the nomination being the first ever nomination for the Nobel Prize from Hong Kong, it is a highly controversial move as far as Chinese dealings are concerned. The Beijing government and its fellow officials in Hong Kong have deemed the peaceful protests for political reforms in Hong Kong illegal since it gained starting from 2014 and led to multiple arrests of the movement organisers.

The young reformers led by Joshua who is just 21 years old have been recognised for their “their peaceful efforts to bring political reform and self-determination to Hong Kong” according to the nomination statement from the US lawmakers and he would become the second youngest ever to win the Nobel Peace Prize, Law, 24, the third youngest and Chow, 27, the fifth youngest. Pakistani activist Malala Yousafzai, who was awarded the Nobel Peace Prize in 2014 at the age of 17, the youngest ever to be felicitated with the prestigious award. 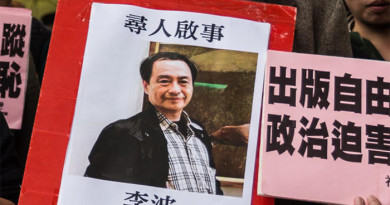 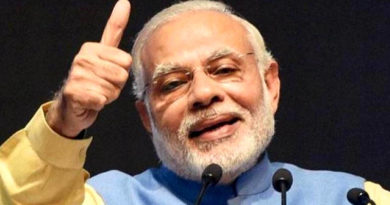 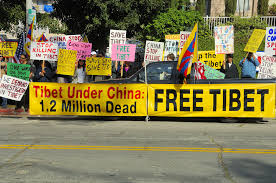