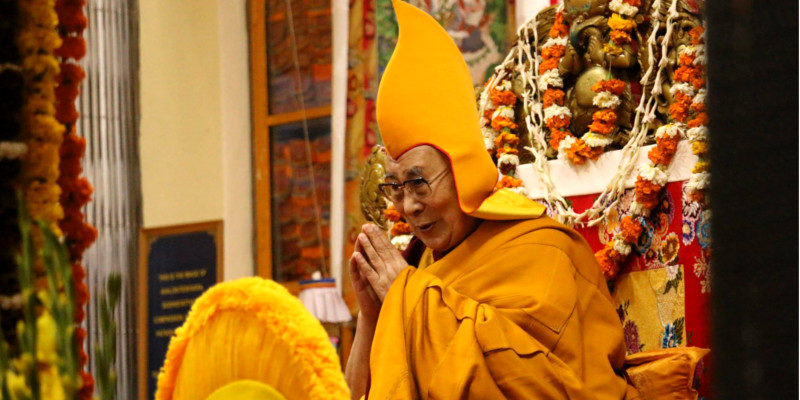 The Tibetan spiritual leader His Holiness the Dalai Lama was offered long life prayers by three separate groups from Tibetan community on Wednesday morning. During the long life prayers ceremony, His Holiness explained that in order for him to live long and healthy, he must get more rest instead of increased public engagements.

Department of Education and its constituent organisations of Central Tibetan Administration, Gyalrong community from inside and outside Tibet, Tibetan Sweater Sellers Association and Tibetan medical practitioner Menpa Kelsang Dhonden offered long life prayers His Holiness the Dalai Lama at the Main Temple in McLeod Ganj, Dharamsala.

His Holiness the Dalai Lama read out the pledges submitted by the organising parties of the long life ceremony and His Holiness acknowledged and applauded their unwavering faith and prayers for his long life. His Holiness also assured that the prayers from his followers shall yield positive results.

The Tibetan spiritual leader also explained that he is now reaching the age when the first Dalai Lama, Gedun Drup passed away and therefore in order for him to live long and healthy, he must set aside from public engagements and get more rest. His Holiness also asked the audience whether they agree with him.

“I am nearing the age of when the first Dalai Lama Gendun Drup passed away. In order to live long and healthy, I must now recline from public teachings and engagements and get more rest instead. Don’t you agree?” said the Tibetan spiritual leader His Holiness the Dalai Lama according to the official report by Central Tibetan Administration. 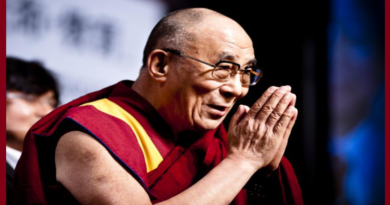 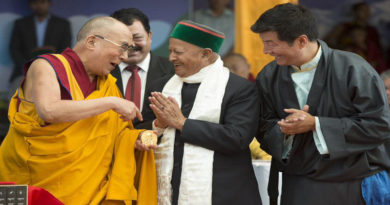 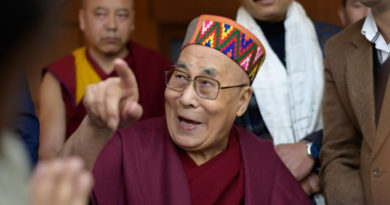 Leaders Should be Mindful, Selfless and Compassionate Says Dalai Lama