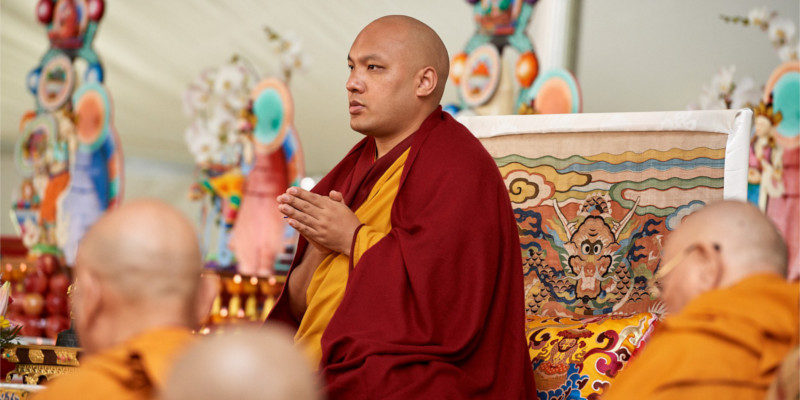 The 17th Gyalwang Karmapa Ogyen Trinley Dorjee has clarified on Wednesday that he has actually requested for an Indian visa since October 2018. The spiritual leader of Kagyu sect of Tibetan Buddhism has long been trying to get the approvals from Indian authorities to return to Indian from US after he acquired the citizenship of Commonwealth of Dominica.

Since the Karmapa left India since May 2017, he has been on an extended stay predominantly in the United States due to medical reasons. Later in the year 2018, the Karmapa announced that he has acquired the citizenship of Commonwealth of Dominica and received a passport of the same. Although he had left India on the Identity Certificate (IC), a travel document issued by the government of India for Tibetan refugees, the passport of Commonwealth of Dominica was sought to ease the complications associated with travelling on the travel document.

During the Karmapa’s address through a video message to the Kagyu Monlam being held in Bodhgaya, India, he explained that he has since October 2018 approached the Indian embassy in New York to surrender he IC and request for visa to travel to India. However the process is still going on!

“As you all know, I have a new passport. Once I got the new one, my old document Identity Certificate (IC) became invalidated. I went to the Indian Embassy in New York (in October 2018) to turn into them. I went there and told them I needed to turn my old travel document (IC) and further requested them to grant me a visa on my new passport.” said the Karmapa in the video message according to The Indian Express.

“But the people in that office (Indian Embassy in New York) told me that they are not authorised to do so and they needed to ask their offices in Delhi about it. There was a lot of back and forth which took a bit of time and in the end, I could not get it done.” said the Karmapa adding that he hopes to return to India as quickly as possible.

The Karmapa also added that he wanted to travel to India quickly and meet the His Holiness the Dalai Lama. 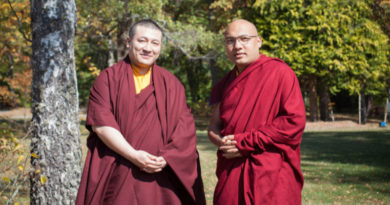 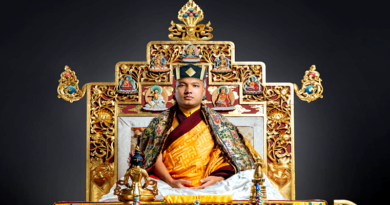 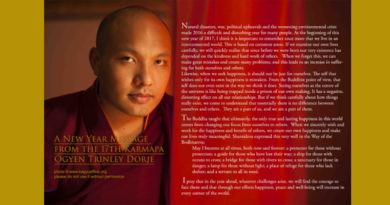