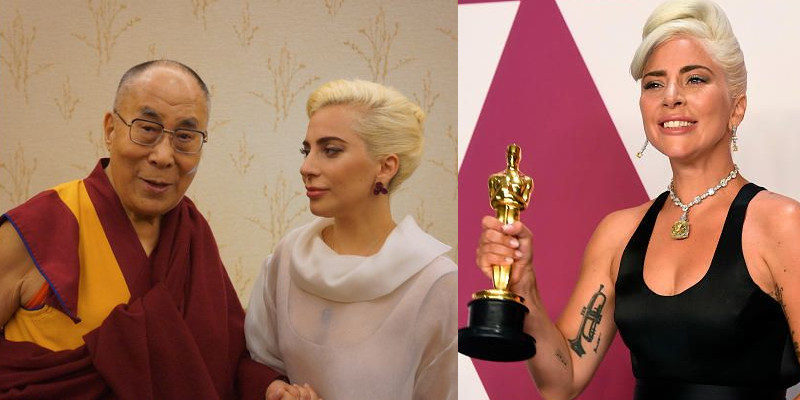 Singer turned actress, Lady Gaga has won her first Oscars award during the 91st Academy Awards that was held in Los Angeles, California on Sunday. However, the screening of the awards ceremony in China happened with censoring every moment of Lady Gaga allegedly for meeting the Dalai Lama earlier.

32 year old singer turned actress won her first Oscars on Sunday. She was awarded the Best Original Song award for her performance in ‘A Star is Born’ in which she also starred opposite Bradley Cooper while she was also nominated for the Best Actress Award. Besides the achievement, Lady Gaga made a performance at the awards ceremony along with Bradley Cooper.

However, the screening of the ceremony was poorly censored by putting up a blurry square against her face. Lady Gaga’s entire performance at the ceremony was taken out from the broadcast! This is widely believed that China is angry with Lady Gaga for her friendly meeting with the exiled Tibetan spiritual leader His Holiness the Dalai Lama earlier.

“During the announcement of the nominees, each time Lady Gaga was mentioned, her face was censored out with a blurry square, and her actual performance on stage was cut completely from the screening. The online announcement of the nominees in the category of Best Actress also excluded Lady Gaga from the lineup completely.” said the report in Inquisitor.

Lady Gaga in 2016 joined His Holiness the Dalai Lama at the 84th annual Conference of Mayors in United States to discuss inner peace. Since her sharing stage with His Holiness, China has reportedly banned her from China in similar manner it banned other artists such as Selena Gomez, Maroon 5, etc.

Although fans of Lady Gaga in China went furious over the censorship, the extend of its censorship even went against the winner of Best Actor, Rami Malek’s acceptance speech was also censored and mistranslated words such as gay man. The broadcaster in question is Mango TV, one of China’s most popular Channels is an online streaming television service associated with Hunan Television. 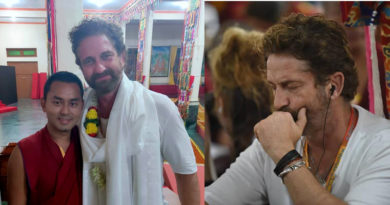 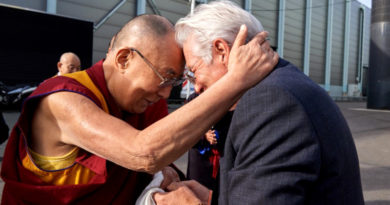 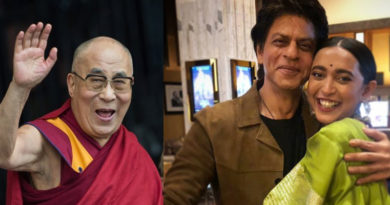 This Actress Had Best Experience with Shah Rukh Khan, After Dalai Lama