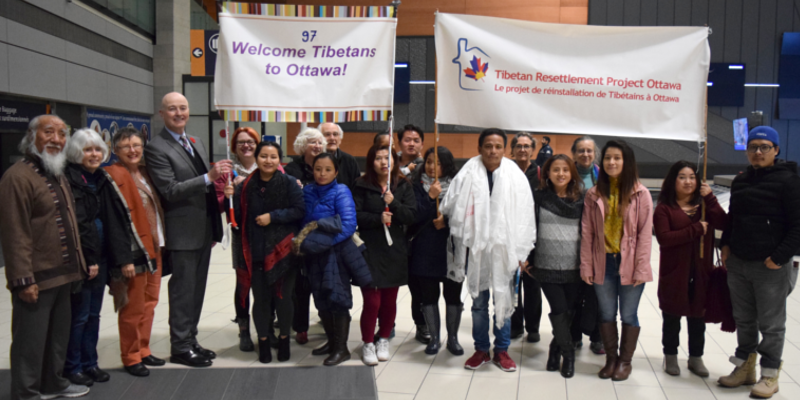 “Lhundup’s arrival at the Ottawa International Airport the evening of Nov. 2 marked a major milestone in the Tibetan Resettlement Project in Ottawa, a volunteer organization that formed in 2012 to sponsor 97 of 1,000 Tibetans permitted by the federal government to come to Canada.” said the news report in Ottawa Community News.

“Lhundup is the last to arrive under the Ottawa project. The 41-year-old’s reaction after finally arriving in his new homeland was a blend of exhaustion and deep emotion after travelling for more than 14 hours.” added the news.

The Government of Canada is facilitating the immigration of up to 1000 Tibetans living in the state of Arunachal Pradesh in India, at the request of the Canada Tibet Committee and Canada’s Tibetan community, following an appeal by His Holiness the Dalai Lama to the Prime Minister of Canada in 2007. 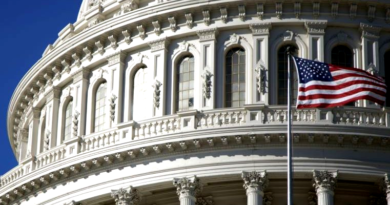 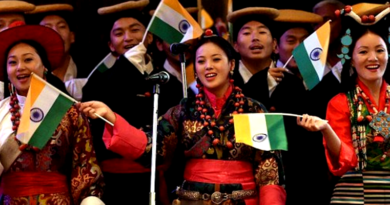 Indian Ministry Suggests a Sharp 43% Decline in No. of Tibetan Refugees 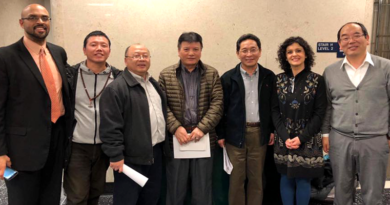