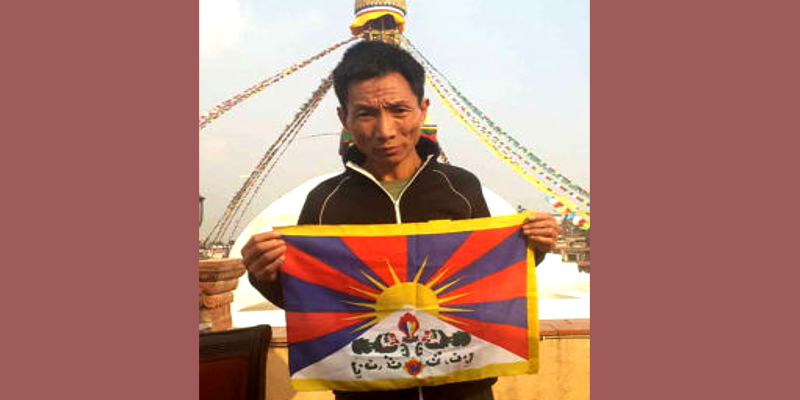 “Adak was held from March 14 to March 22, when he was released after the Nepalese human rights organization, HURON, intervened on his behalf. Adak is a member of a small group of Tibetans, the Tibetan Volunteers Group in Nepal, who were involved in arranging peaceful protests from 2008 in response to the violent crackdown following the wave of mostly peaceful protests that spread across Tibet.” said the report in the official report of International Campaign for Tibet on Wednesday.

Adak, 40 has informed that it has become very dangerous for Tibetans in Nepal to even hold peaceful demonstrations. While police had not treated him brutally expect for some kicks and slaps, he was initially threatened by the police that he would be deported back to Tibet where the Chinese would be imprisoned for such a campaign.

However after the intervention from the human rights organisation, he has been able to leave Nepal for India and now living in Dharamshala. The police has approached Adak with his picture infant of Boudha Temple holding the Tibetan flag and it is clearly visible that the police reacted to  Chinese pressure.

“I don’t know how the Nepalese police knew about the photo on Facebook. We can only assume it is interference from the Chinese. Nowadays the situation for Tibetans in Nepal is almost the same as for Tibetans in Tibet.” informed the Tibetan activist according to the official website of the International Campaign for Tibet. 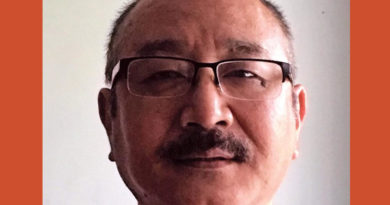 Deported US National Penpa Tsering Warns of Travelling to Nepal 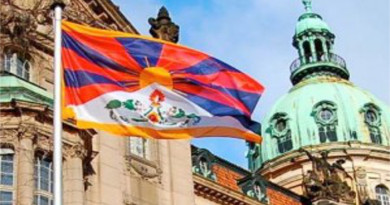