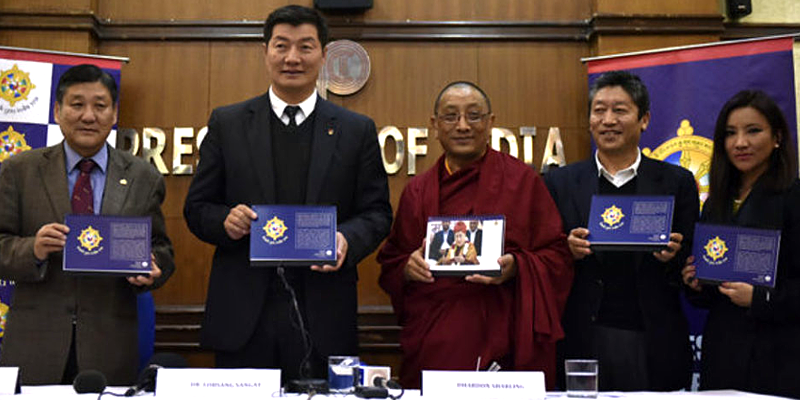 Whilst active criticism against center’s directive to all its officials to abandon the mega Tibetan event in commemoration of completing 60 years in exile scheduled in New Delhi, Tibetans shifted the venue to Dharamsala reportedly as an understanding of center’s discomfort. However, it is now being suggested according to an official that India actually banned the Tibetan events in New Delhi.

“Senior officials in the Foreign and Interior ministries said yesterday exiled Tibetans would not be allowed to hold a rally in the capital this month, but could do so in the northern town of Dharamsala, where a Tibetan government in exile is based.” said the report in the Reuters.

India, China relations soared over the recent past even leading to a month long fierce stand off between the frontier forces of the two countries at Doklam last year. India’s warm accord to the exiled Tibetan spiritual leader His Holiness the Dalai Lama’s visit to the Arunachal Pradesh, which China claims as Southern Tibet despite active protest from China strongly annoyed the Beijing government too.

However, now India is claiming to be warming up its ties with China with series of diplomatic moves scheduled to take place in the near future. China too expressed its desire to warm up their relationship with India, calling for the urgent need to resolve the lack of mutual between the two Asian giants.

“We don’t want Tibetans to hold big anti-China protests in New Delhi, because it creates diplomatic tension between India and China,” said the senior Foreign Ministry official according to the report.

“It’s a very sensitive time for India and China ties and we want to ease tensions,” he added in the report where he also accepted the fact that India has limited the Tibetans this time around. Officially it is strongly maintained that India has not changed its stand both His Holiness the Dalai Lama and the Tibetan Administration. 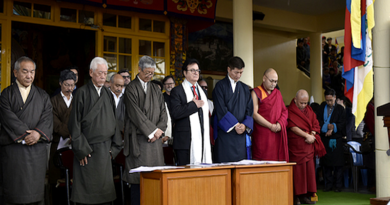 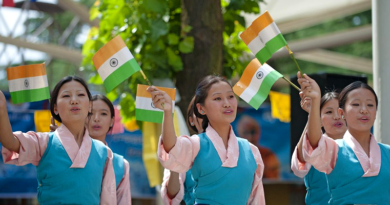 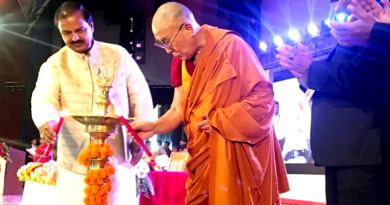