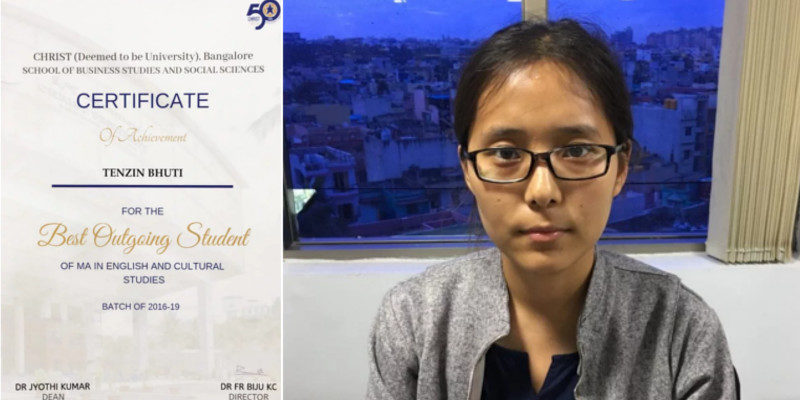 A Tibetan girl has been awarded with the ‘Best Out Going Student’ honor for the year of 2019 by the Christ University in Bangalore, South India. The Tibetan girl was awarded the best out going student from academic field among the students of graduating batch for the year according to the announcement made by Department of Education, CTA.

Miss Tenzin Bhuti, a graduate of Masters of Arts in English with Cultural Studies from Christ University, one of the premier universities in Bangalore was awarded with a certificate and an award money in recognition of the honor. The Department of Education in the official report expressed pride in yet another achievement by a Tibetan student this year.

“Every year, Christ University presents the ‘Best Outgoing Student’ award to a student from every academic cluster from the graduating batch during the Valedictory ceremony. Tenzin was awarded the Best Outgoing Student among her class of Masters of Arts in English with Cultural Studies. She was also presented award money of INR 7000/- as recognition for her good grades titled ‘Merit Scholarship’.” the report added.

“I am grateful for the funding I have received these past two years and hope that more deserving students receive them in the years to follow. I hope my grades do the donors proud. I want to emphasise once more that I am immensely grateful and forever indebted for the financial support I and many other students received. I will always remember that a group of people still care for an uprooted society like mine,” Tenzin said according to the report, conveying her gratitude to the Education department and all the individuals and organisations who have been supporting scholarships for Tibetan youths in exile. 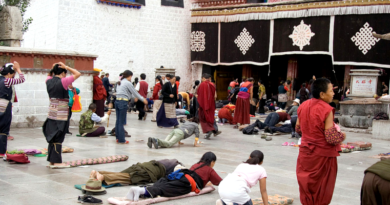 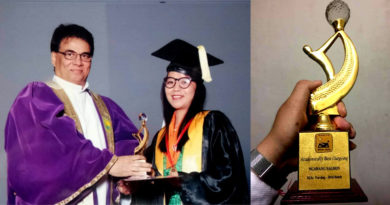 Tibetan Girl Wins Best All Round Student from Medical College 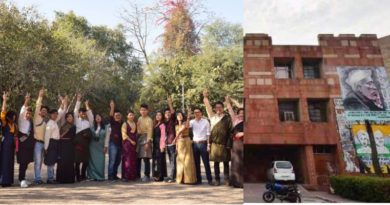