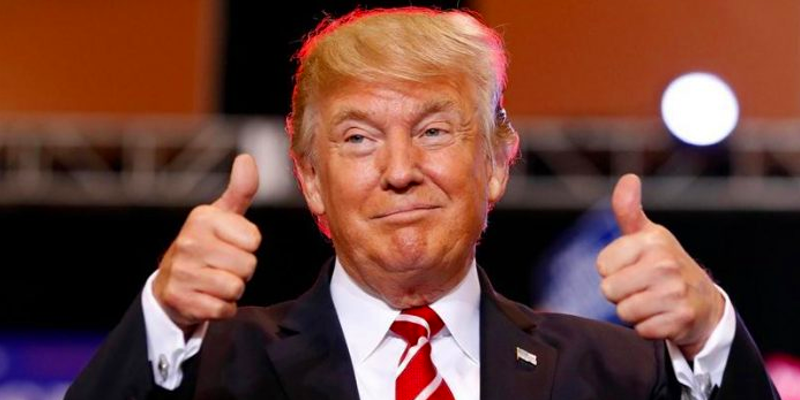 The US president Donald Trump has granted a permission to allow almost 7000 Syrian refugees to stay in the country after their Temporary Protected Status (TPS) allowing them to stay in the country were deemed to expire despite the turmoil in Syria continues. The Trump administration has now permitted the Syrians to continue to live and work in the US for next 18 months now.

“The Trump administration has extended temporary protection for nearly 7,000 Syrians in living in the US as war continues to ravage their country. They were shielded from deportation under a humanitarian programme, Temporary Protected Status (TPS).” said the report in BBC on Thursday.

According to the report, though the extension does not apply to any new or recent applicants from Syria, those Syrians living and working in the US, Temporary Protected Status will be extended for another 18 months but Syrians who entered the United States after August 2016 will be excluded from the extension.

Trump cancelled TPS programmes for various countries earlier, affecting immigrants from El Salvador, Haiti and Nicaragua. The Temporary Protected Status program is a humanitarian project shielding the refugee immigrants of designated countries from deportation and allows them to lawfully live and work in the US. TPS was created in 1990. 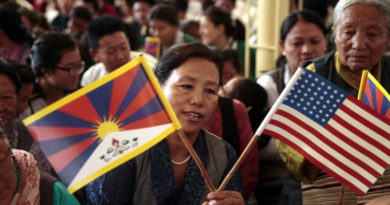 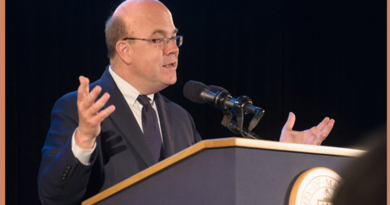 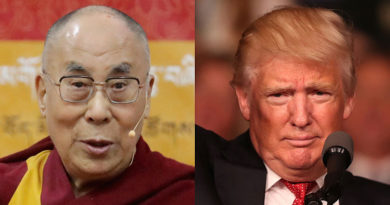