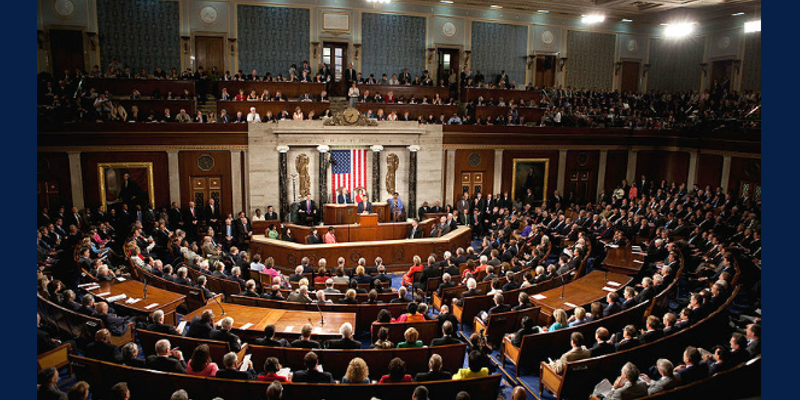 The US Congress urged important treatment of Tibet in US-China ties through the introduction of resolution. A bipartisan group of US law makers have introduced a resolution in the US congress which seeks to treat the Tibetans as an important factor in United States of America’s ties with China.

This resolution comes ahead of US president Donald J Trump’s visit to China during his maiden trip to Asian countries.

“A bipartisan group of lawmakers have introduced a resolution in the US Congress which seeks treatment of Tibetans as an important factor in America’s ties with China, ahead of President Donald Trump’s visit there during his maiden Asia trip. ” said the report in the Business Standard.

The report added that the resolution encourages China to engage in dialogue with the representatives of His Holiness the Dalai Lama so that they reach to an agreement over the issue of Tibet. Besides, the resolution also calls for the immediate and unconditional release of all Tibetan political and religious prisoners imprisoned from the Tibetan areas while at the same it also demands the establishment of an office in Lhasa to assist visiting US citizens and to monitor political, economic, and cultural developments in Tibet.

“China’s repression of the Tibetan people represents a serious threat to the region’s stability and must be a higher priority in US foreign policy,” Ros-Lehtinen said.

“With President Trump travelling to China next week, this resolution sets a clear blueprint for Tibet policy in US-China relations, outlining where the United States needs to take a stronger hand and stand up to Beijing’s bullying,” she said “As we mark the 10-year anniversary of his holiness the Dalai Lama receiving the Congressional Gold medal, US policy must work to reverse China’s dangerous behaviour and finally achieve a negotiated solution that includes meaningful autonomy for the Tibetan people.”

Congressman Eliot Engel described China’s systematic oppression of the Tibetan people is increasing in “intensity and cruelty”. He added “So when the President travels to China in the coming days, I hope he makes it clear that human rights and democratic values are central components of American foreign policy.” 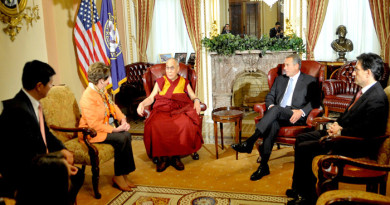 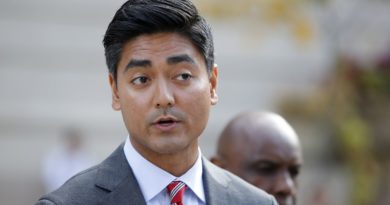