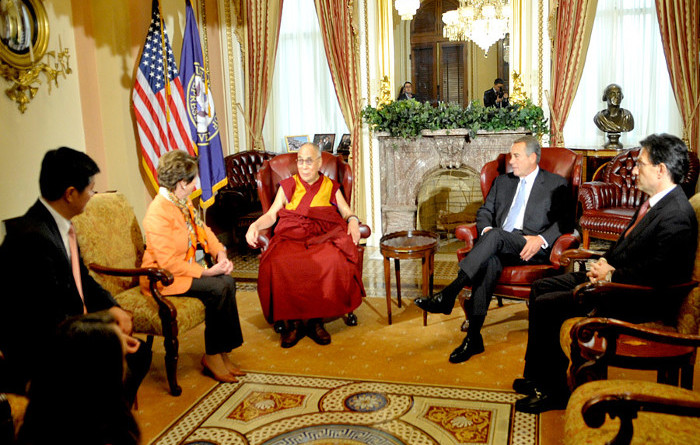 In the gesture of strong support for the Tibetan people, the US Congress in its budget for the fiscal year 2016 sanctioned a massive six million dollars in aid for Tibetans in India and Nepal.

The Congressional budget appropriation bill states “Of the funds appropriated by this Act under the heading, “Economic Support Fund” not less than $6,000,000 shall be made available for programs to promote and preserve Tibetan culture, development, and the resilience of Tibetan communities in India and Nepal, and to assist in the education and development of the next generation of Tibetan leaders from such communities”.

Notably, the six million dollar fund sanctioned this year by the US Congress is a 100% increase from the one sanctioned last year. The US Congress sanctioned $3 million under a new line item to aid the Tibetan community in India and Nepal last year in its budget.

Expressing his profound gratitude, Sikyong Dr Lobsang Sangay, the democratically elected political leader of the Tibetan people, said: “The Central Tibetan Administration would like to express its deep gratitude and thank the US government and Congress for their generous assistance towards the Tibetan community.”

The Senate voted 65-33 to approve sweeping legislation that averted a government shutdown, locked in billions of dollars of tax breaks and scrapped a 40-year-old ban on the export of U.S. oil.

The budgetary bill was signed into law by President Barack Obama at a low-key Oval Office ceremony later in the evening on Friday, 18 December.

Sikyong Dr Lobsang Sangay has visited Washington DC seven times since assuming the office of the Sikyong in 2011 including twice in the last one year. In his meetings with various government and Congressional leaders and their key aides, the Sikyong and Representative to North America have pressed the case for Tibet.

Separately, the US government had earlier sanctioned funds for the Central Tibetan Administration’s Department of Education, Department of Health and for the Tibetan Computer Resource Centre (TCRC) for internet security. The sanction of the new fund reflects continued support of the US government for the activities and leadership of the Central Tibetan Administration. 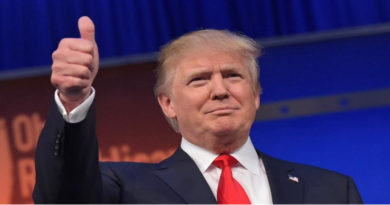 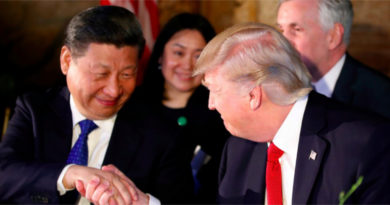