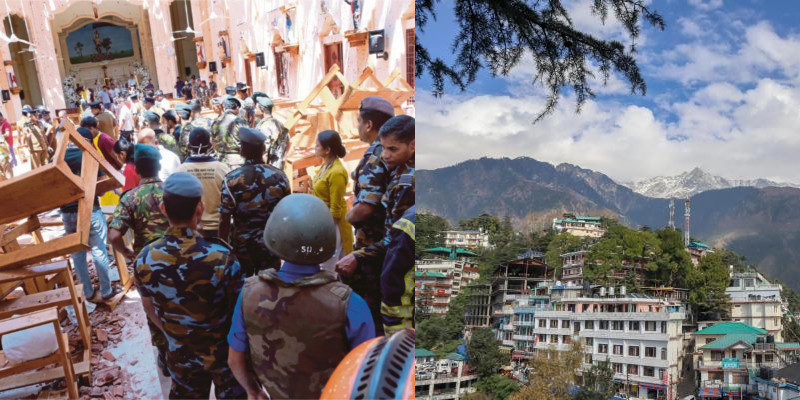 8 Serial blasts that rocked the Sri Lankan capital Colombo on Sunday has left 321 people dead and 500 injured. Three churches and three luxury hotels were targeted with explosions at a guest house near the zoo and in a residential area of Colombo. Most of the targets were either in or close to the capital.

DIG, police, Santosh Patial during a tourism stakeholders meeting with around 150 hotel owners in Dharamshala directed them to be extra cautious while recruiting hotel staff and checking in guests, thoroughly checking their documents and maintaining complete record of their guests. He further encouraged them to report any suspicious activity.

“In a meeting with tourism sector stakeholders in Dharamshala on Monday, DIG, police, Santosh Patial asked the owners of about 150 hotels to be careful when recruiting staff and to check their documents thoroughly. He further instructed them to be vigilant during the checking in of guests and to only accept genuine documents.” said the report in Outlook on Monday.

“Maintain a complete record of the guests and employees and their in-and-out movement, he said. If any suspicious activity is seen, it should be immediately reported to the police on either 112 or through the nearest police post, he said.” the report added. 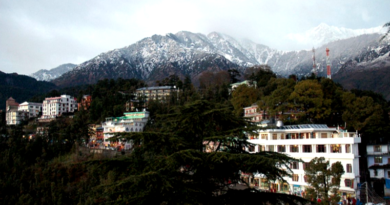 Mcleodganj Hotels to be Charged for Power Theft in Raid 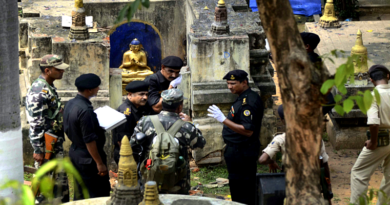 One Suspect of Bodhgaya Blast Appear to Be Nepali Origin, JMB the Terror Group 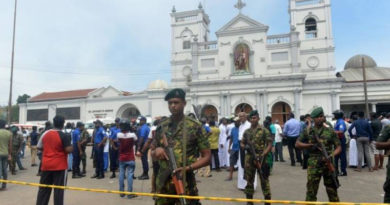