The most auspicious Tibetan Buddhist icon, Jokhang Temple in Tibet’s capital Lhasa has been captured through the lenses of Chinese media with a very beautiful rainbow hanging over it. These are recent images captured during the raining season in Tibet and the rain supplemented to clear the view of Lhasa’s beautiful view.

The most sacred Tibetan Buddhist temple, Jokhang in Lhasa caught a major fire incident in February this year during the Tibetan New Year. The incident was heavily reported by witnesses on the social media, which according to reports, the fire broke out in a side hall of the temple, which in a slight relief does not comprise to be the primary part of the main temple. 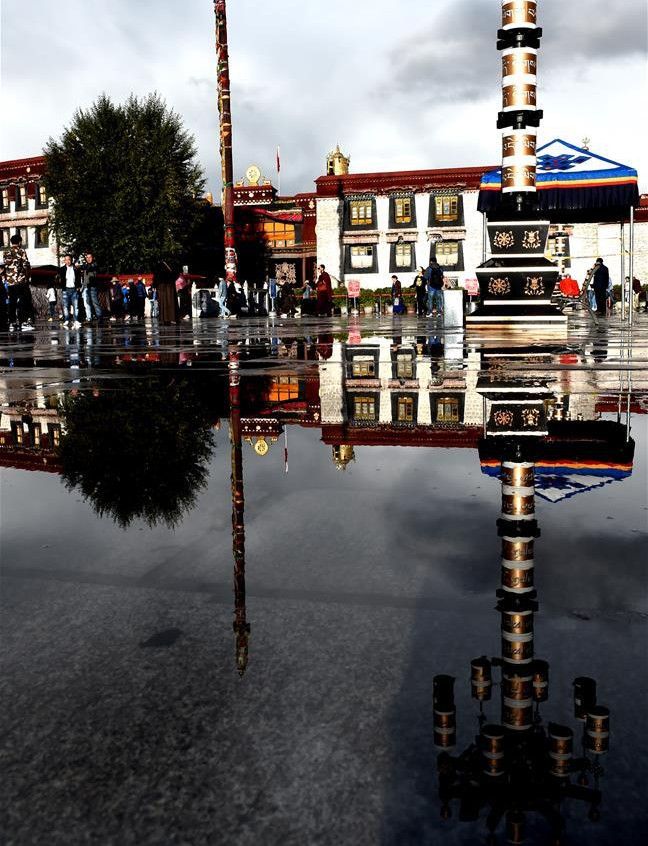 While China imposed heavy suppression of information about the fire even deleting the immediate live videos of the witnesses who shared the incident on social media, there is not clear information available about the cause of the fire as well as the extend of its damage. The Temple was immediately shut down for three days after the incident and when it was opened on the fourth day, signs of damage to the main temple appeared to many people despite authority’s claim that there hasn’t been any significant damage to the Jowo (the statue). 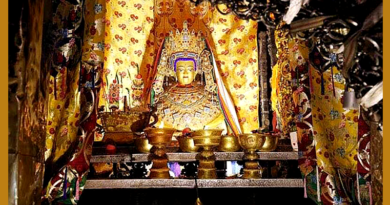 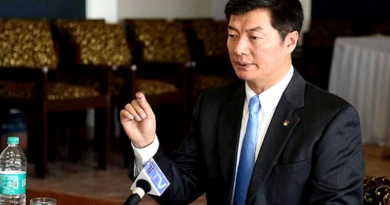 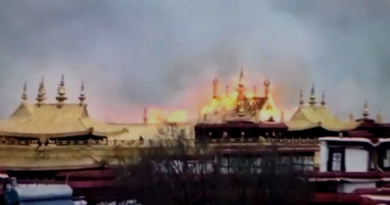 Major Fire Broke out at Sacred Jokhang Temple in Lhasa