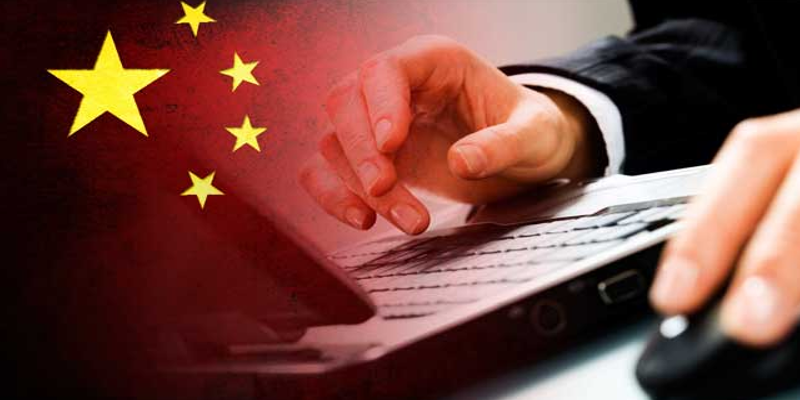 “Germany’s intelligence service has published the details of social network profiles which it says are fronts faked by Chinese intelligence to gather personal information about German officials and politician.” said the report in the Reuters where Bundesamt für Verfassungsschutz (BfV), the domestic intelligence service of the Federal Republic of Germany warned public officials about the risk of leaking valuable personal information via social media by providing them the list of fake individual profiles.

“Chinese intelligence services are using new strategies of attack in the digital space. Social networks, especially LinkedIn, are being used in an ambitious manner to gather information and for recruitment,” said Hans-Georg Maassen, the BfV president according to the report in Financial Times. “We are dealing with a broad attempt to infiltrate parliaments, ministries and administrations.”

It has been reported that after a period of more than nine months research, the German intelligence have found more than 10,000 German netizens have been contacted by such fake profiles. It revealed that the fake profiles generally uses attractive young women and men who claim to be headhunters or project managers or assistants under names such as ‘Lily Wu’ and ‘Alex Li’ from the Center for Sino-Europe Development Studies, ‘Laeticia Chen’ from the China Center of International Politics and Economy and ‘Eva Han’ from the China University of Political Science and Law.

“We hope the relevant German organizations, particularly government departments, can speak and act more responsibly, and not do things that are not beneficial to the development of bilateral relations,” Lu said. 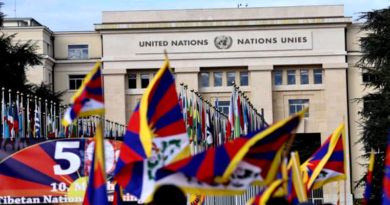 A Chinese Spy was Encountered at Tibet Rally in Swiss 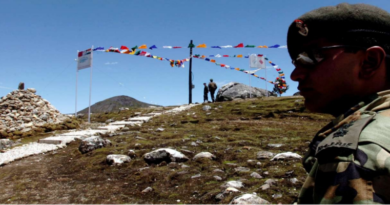 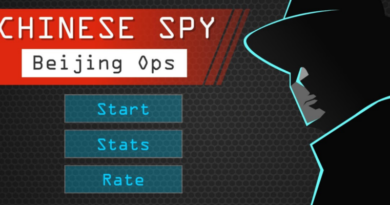