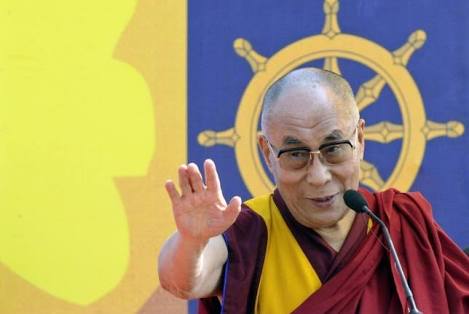 According to reports from the Reuters the newly appointed China’s party chief in Tibet has called for a stronger denunciation of Tibetan spiritual leader, His Holiness the Dalai Lama.

The newly appointed party chief Wu Yingjie who was named for the post last Sunday immediately put out the reasons for the reshuffle by showing their hardline roots of Beijing.

“In excerpts of a speech carried on Thursday by the official Tibet Daily, Wu said, without elaborating, that the government must “deepen its exposure and criticism of the Dalai Lama”.” said the report.

Wu added that freedom of religion must be followed, but that there must be “positive guidance on Tibetan Buddhism and socialism adapting themselves to each other” so as to promote religious harmony, according to the report.

His Holiness the Dalai Lama who is recognized around the world as one of the most inspiring leaders in the world for his efforts to bring out peace, China accuses him of being a separatist.

His Holiness was felicitated with Noble Peace Prize in 1989 which is the most prestigious recognition given for his works from numerous awards he has been honored with around the world.

China claims to have liberated Tibet by invading it in 1959 and irrespective of all the facts and data, they claim of bringing about development in Tibet.

However, the real situation according to the Central Tibetan Administration and other human rights groups explain the sufferings, destruction of ethnic Tibetan traditions and human rights violations in Tibet over the past five decades. 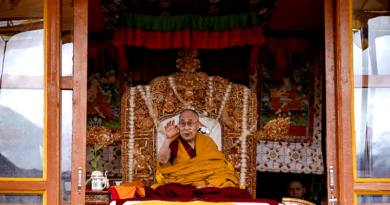 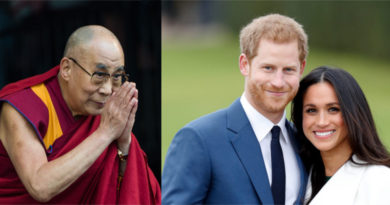 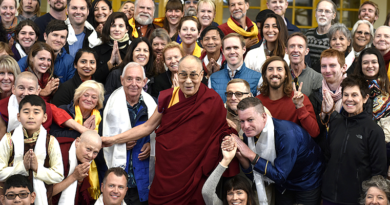