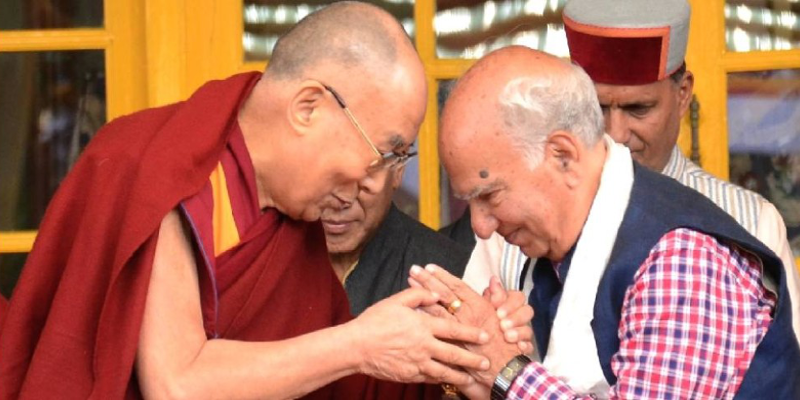 “The Dalai Lama is spreading the message of peace through Buddhism in the world, and I demand the Government of India to honour the spiritual leader with the Bharat Ratna,” Shri Shanta Kumar said at a book launch at the main Buddhist temple in Tsuglagkhang in Dharamshala.

“The attack by China in 1962 was very unfortunate for India as the Indian army was defeated. China has become powerful and is friends with Pakistan. So, now the issue is more burning than it was in that era (the 60’s). Hence, the issue has again been brought up in these books and because it is related to Dalai Lama the books have been released by him,” the BJP MP added in remark of criticising China while he also demanded that the world

His Holiness the Dalai Lama who has been living in India for the last many decades has been describing himself as a son of India both physically and mentally. His Holiness keeps saying that his body has been surviving on Indian dal, rice and chapati (bread), while his mind is filled with the philosophy of Nalanda tradition.

The Dalai Lama has also been preaching the unique diverse culture of India which he describes as an example for the whole world to look at. His Holiness’ second life commitment is the promotion of religious harmony and understanding among the world’s major religious traditions and he has always been referring India as a perfect example that every religious community can survive together in peace. 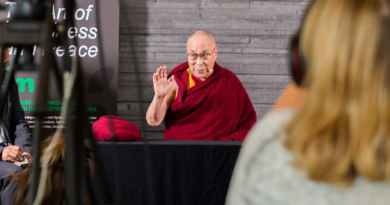 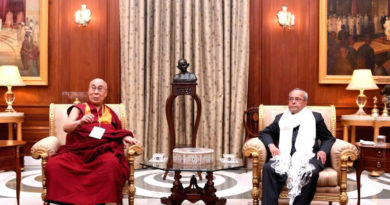