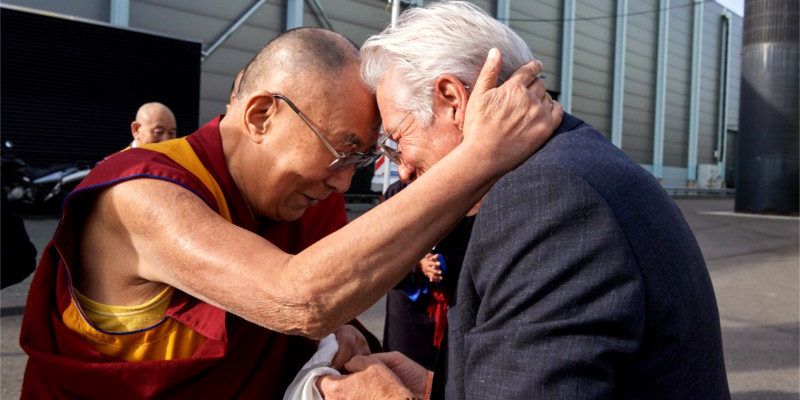 The Hollywood star Richard Gere was at the peak of his career back in the 1980s when he openly stood in support of the Tibetan spiritual leader His Holiness the Dalai Lama and his people. The actor’s resolute stand against the mighty Chinese government cost him the stardom he deserved, leading to many film makers refusing to cast him.

The actor most popularly known for his role in Pretty Woman, is an advocate for Human Rights in Tibet. During the Academy Awards in 1993 which was being live streamed on Television, Richard Gere spoke out against the Chinese Communist Party for their bloody human rights violations against Tibetans. After his criticism, he soon faced an unexpected backlash.

He is a co-founder of the Tibet House, creator of the Gere Foundation and Chairman of the Board of Directors for the International Campaign for Tibet. Because he supports the Tibetan Independence Movement, he is permanently banned from entering the People’s Republic of China.

According to the report in Epoch Times, the actor opened about the Chinese impact on his career. “There are definitely movies that I can’t be in because the Chinese will say, ‘Not with him,’” said the actor, “I recently had an episode where someone said they could not finance a film with me because it would upset the Chinese.”

He also revealed how China got to call the shots for the 1997 thriller Red Corner, which he starred in. The actor also explained in the report how a Chinese director planning to work with him was threatened that if they worked together, the director and his family would never have been allowed to leave the country ever again, and he would never work!

However, despite the political influence from China, Richard Gere, who valued morality over wealth said that he is not bothered by the drawbacks. “I was successful enough in the last three decades that I can afford to do these [smaller films] now. I’m still making the same films that I was making when I started. Small, interesting, character driven and narrative driven stories. It hasn’t impacted my life at all,” he added.

Richard Gere regards His Holiness the Dalai Lama’s presence as a very precious gift to the world, he is not going to stop exposing the brutalities of the Chinese government against human rights of the Tibetans inside Tibet! 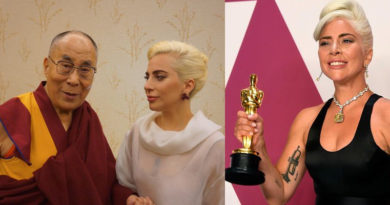 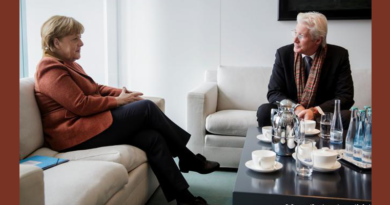