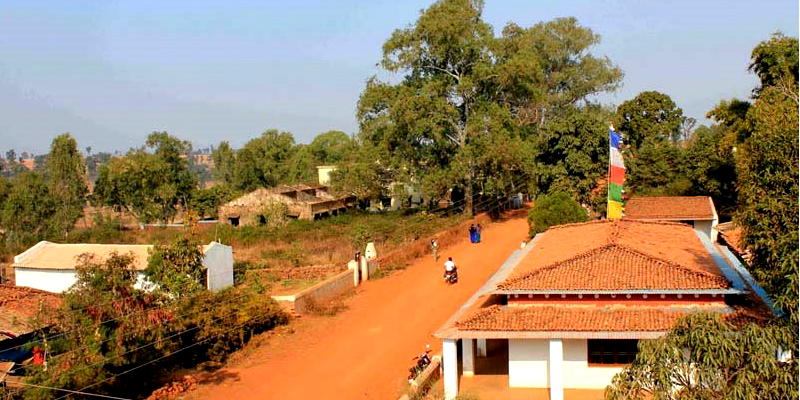 The Tibetan refugee farmers in Mainpat, Chhatisgarh is bringing out a revolution in the region after cultivating a Tibetan crop called TAU or the Buckwheat in their settlements for the first time in the district. After bringing the crop to the region as a trial has now adapted to the climate and it has now become popular among the farmers there.

During the past year, the crop covered around 5000 hectares of farms in the region which led to the local authorities to start support programs to enable the farmers cultivating the crop receive the highest benefit, i.e., by establishment of a processing and a marketing unit for the crop in the locality.

“In order to ensure that the farmers growing the Tibetan crop get proper price, Potato and Fruit Research Centre, Mainpat, which comes under Indira Gandhi Krishi Vishwavidyalaya, is establishing a processing and marketing unit. Surguja district administration has approved a fund of Rs 61 lakh for establishment of processing plant and released Rs 30.50 lakhs out of it.” said the report in the Hitavada on Tuesday.

According to the report, the environment and climatic conditions of Mainpat being similar to Tibet led to the Tibetans growing the crop on trial and gradually gained acceptance. This crop farming is reportedly very easy and after the field is ploughed, it requires little fertilizer and the crop is sown. Without irrigation, the crop grows by taking the moisture of the field and gets ripe within three months and an important characteristic of this crop is that no insect or disease attacks it and even cattle do not harm it.

“Yield of the crop in Mainpat is from eight to ten quintals per hectare and the local traders purchase the yield from farmers at a rate from Rs 3500 to 4000 per quintal. Flour ( ‘Aata’) made of the crop is sold in Delhi and other metropolitan cities as ‘Kuttu Ka Aata’ at a rate from Rs 150 to 200 a kilo.” added the report.

The TAU which is widely known as the Buckwheat is a famous crop for its nutritional characteristics such as gluten free, proteinaceous content, high fibre content, etc. and byproduct value. The Tibetan refugees from Mainpat Tibetan settlement are also looking forward to further development of the cultivation with further assistance from Tibetan government in exile. In addition to this crop, these Tibetans also cultivate potatoes in large quantities. 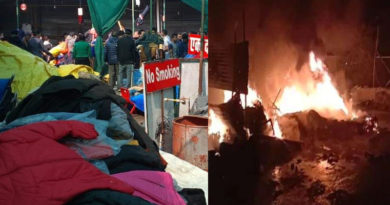 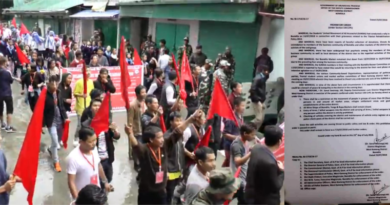 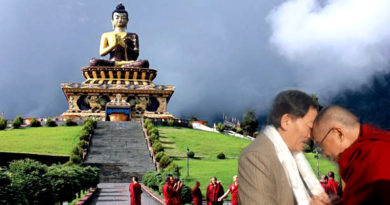