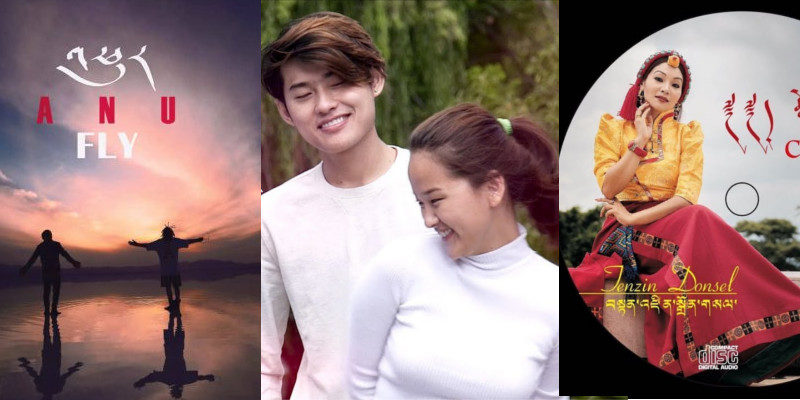 With the with revolution of science and technology, Tibetans have not stayed back. Tibetan artists just as other artists everywhere in the world has taken to the largest video streaming app, YouTube to publish their music works and it has so far been a tremendous achievement by them. Today, every artist releases their music on YouTube and Tibetans are no different.

The Tibetan Journal has tried to track the most viewed Tibetan music videos on YouTube and hope it will be a good encouragement for Tibetan artists. While the method count down is purely based on the organic search and filter functionalities provided by the YouTube, we do not claimed any victory for any artist here. Enjoy the top 10 most viewed Tibetan songs on YouTube: 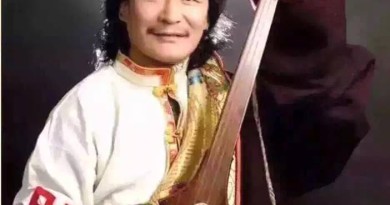 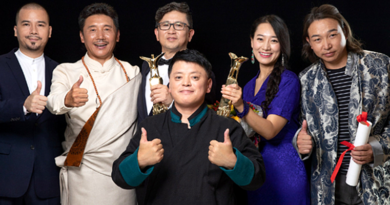 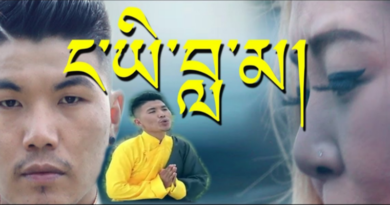